​Arrowwood (Viburnum dentatum) is a very winter-hardy shrub growing between 3 and 10 feet in height with a spread of up to 8 feet and a generally rounded appearance.  The plant has slender, downy twigs with ridges and gray/brown bark. Its buds are small, green-brown, and glossy. Arrowwood’s deciduous leaves are dark green, shiny, and oval with jagged edges. In the fall, they turn yellow or red. It’s flowers are creamy white, emerge in early summer, and will turn into ¼” blue-black berry-like fruit known as a drupe maturing from August to November. The flowers arranged in flat-topped clusters are not scented but attract butterflies, bumblebees, and other native bees.  Fruit attracts small mammals birds such as the eastern bluebird, northern flicker, gray catbird, and American robin (Lady Bird Johnson).  The plant will tolerate being planted in shade, partial shade or full sun.  It can be found naturally in a variety of conditions but generally prefers a moist soil that is neutral to acidic.  It can be found along wood margins and open woods, along streambanks, and coastal areas of New England which require a degree of salt tolerance (Nesom).

Arrowwood is native to the United States and has a rather large range.  It is found across the eastern United States from Maine south to Florida and westward to the central region of the United States from Iowa south to Texas.  The common name is said to originate from the fact that Native Americans used the stems of the plant to make arrows.  Because of the large natural range of the specie there are several varieties from various geographical regions that have been differentiated including: var. deamii (Rehd.) Fern.; var. venosum (Britt.) Gleason; and var. indianense (Rehd.) Gleason (Nesom).

V. dentatum can be propagated either by seed or softwood cuttings (Davis et al.). The plant will naturally spread clonally by suckering or rhizomes, or via seed dispersal.

Viburnum leaf beetle (Pyrrhalta viburni) is a beetle native to Europe and Asia that feeds exclusively on  Viburnum foliage.  Current reports state that it has been found in eastern Canada, New York, Maine, Pennsylvania, Vermont, and Ohio.  For more information on viburnum leaf beetle see: http://www.hort.cornell.edu/vlb/ 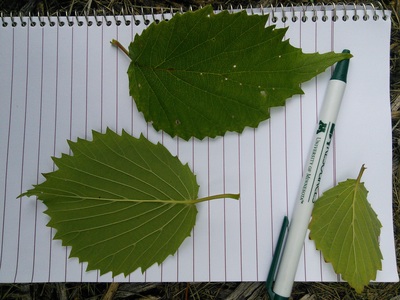 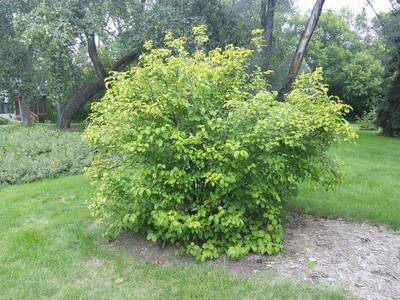 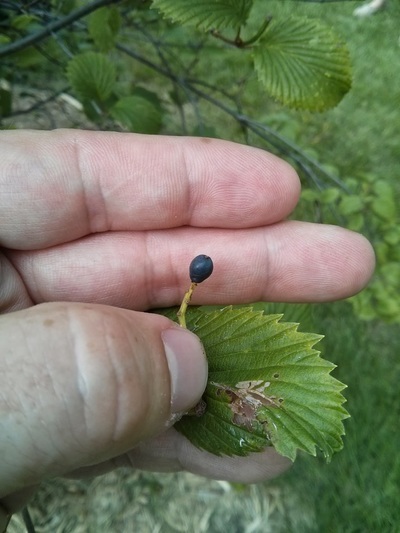 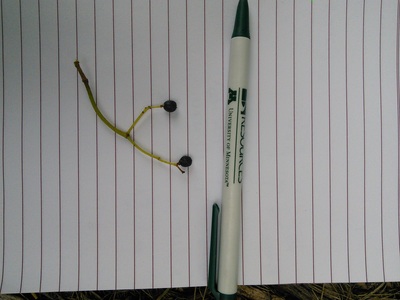 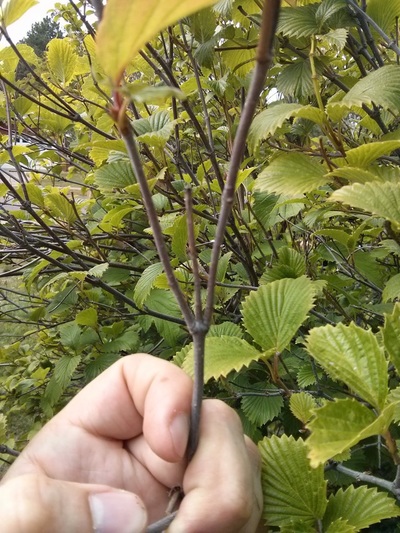 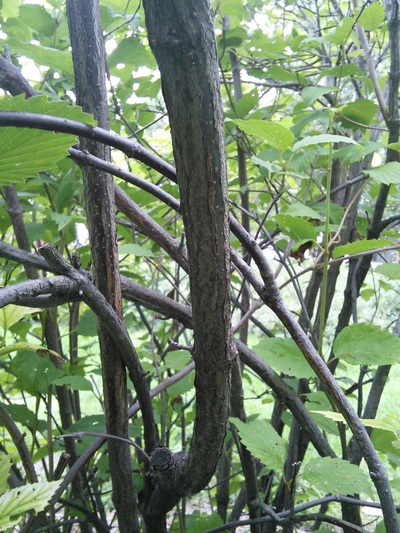 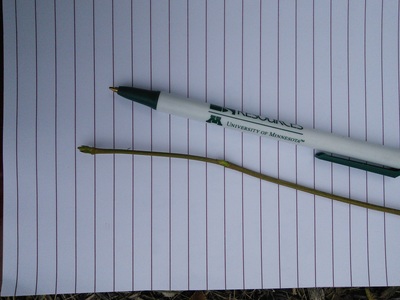 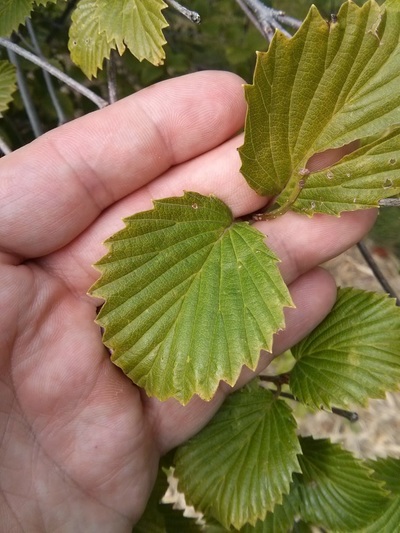